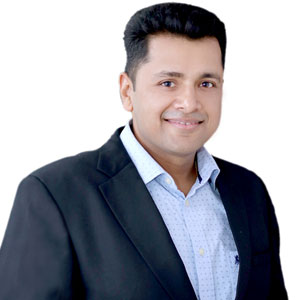 As estimated by the World Health Organisation (WHO), “the burden of mental health problems in India is to the tune of 2,443 disability-adjusted life years (DALYs) per 100,000 population, and the age-adjusted suicide rate per 100,000 population is 21.1. Between 2012 and 2030, India’s economic loss due to mental health conditions is pegged at 1.03 trillion dollars.”Similarly, The National Mental Health Survey, 2016, estimated that over 85% of people with common mental disorders such as depression or anxiety disorder and 73.6% of people with severe mental disorders such as psychosis or bipolar disorder do not receive any mental healthcare and treatment. Even more unsettling is the fact that the availability of mental health care providers is abysmally low as compared to the number of patients. The ideal psychiatrist to population ratio is about 1: 8000 to 10,000, but actual figures stand at 1:2, 00,000. According to the reports from the Indian Union Ministry of Health and Family Welfare, the ratio is even worse when it comes to specialised mental health care services. As per the requirement of 20,000 clinical psychologists, only 1000 are available; for psychiatric social workers, only 900 are available against the requirement of 35000, and whereas 30000 psychiatric nurses are needed, only1500 are available. These glaringly worrying statistics on state of mental health in India have time and again revealed that it is a silent epidemic which needs immediate attention and solutions to improve the situation and make quality mental healthcare accessible to more people. Among other pre-existing measures, artificial Intelligence (AI) i.e. computer programming which replicates aspects of human intelligence and behaviour is being looked at as a viable solution to these issues. In fact, with the government planning to establish a National Artificial Intelligence Center, India has never been better placed to utilize AI to assist those suffering from mental illnesses. How can AI Help Promote Better Mental Health in TODAYS DIGITAL WORLD? AI works as an enabler for both—the psychiatrist and the patient. It has the potential to identify and diagnose mental disorders accurately, efficiently, and before or on time. Through chat bots and virtual assistants, it might also be useful in providing basic counseling based on the Cognitive Behavioral Therapy model.
This could prove to be a game changer when it comes to suicide prevention as timely intervention and support may help buy time and take the patient’s mind off the decision to kill himself or herself. While the traditional practice in mental health, alongside the observations of mental health professionals, requires the individual to observe and self-report indicative changes; AI-based mechanisms can help diagnose the problem early by noticing mood shifts, speech patterns, linguistic cues etc. It can also be used to analyse social media interactions and detect the status of users’ mental health. For example, researchers from the World Well Being Project analysed social media using AI and found out that “those suffering from depression express themselves on social media in ways that those dealing with other chronic conditions do not such as mentions of loneliness and using words such as "feelings," "I" and "me." Depression-associated language markers, facial expressions, tone of their interactions could help foretell onset of depression up to three months before the person received a formal diagnosis. Better and quick access to mental health care without having to compromise on one’s privacy is also one of the primary advantages of harnessing the power of AI in this space. Stigma related to mental illnesses deters patients from speaking up and seeking help. Further, some patients, due to fear of being judged, may feel hesitant to discuss their situation with other individuals, including trained professionals. This leads to more pent-up emotions and worsening of the person's situation in the long run. In such a scenario, AI is not only perceived as a non-opinionated, non-judgmental, and a neutral listener, but one can also have himself or herself heard within one’s own privacy and comfort zone. Last but not the least, AI-powered apps can be used to track a person’s lifestyle and keep him or her motivated to follow practices such as yoga, meditation, solving puzzles etc. either to prevent mental health crisis or improve his or her situation in case it has already set in. Voiced mental health assistants can provide a hyper-personalized experience to inform people about changes that their bodies undergo during stress and guide them towards better mental health practices. The Way Ahead With smartphones getting ubiquitous, focus on development of AI and initiatives like Digital India, quick 24X7 access, accuracy of data generated, and low cost of implementation, AI can help create affordable mental healthcare solutions in India. Though, lack of human contact is often cited as one of its drawbacks, yet, it is an effective tool to improve the quality and access of mental healthcare services in India. To ensure its efficacy further and identify the possible loopholes in its implementation, it is important to study the full impact AI can have on treating people with mental disorders by testing it on a large population of people from different demographic, socioeconomic, and cultural backgrounds. Some more interesting use case of AI in mental health • Collaboration and Chat applications by counselling services by emotionally get in touch with patients and understand their pain areas and do behaviour analysis by keywords they use to search on mobile using internet. • Parental control tracker with AI based logics which help children to improve their mental health and get them free from virtual world look for signs of cyberbullying, depression, suicidal thoughts and sexting on a child’s phone. • AI helps in support during mental health crisis , alerting based on their frustration levels and Bp levels with alerts configured to their care takers • Awareness and education of mental health which is a daily basic dose based on thoughts, age , user behaviour analysis • Meditation with relief based to relax their mind 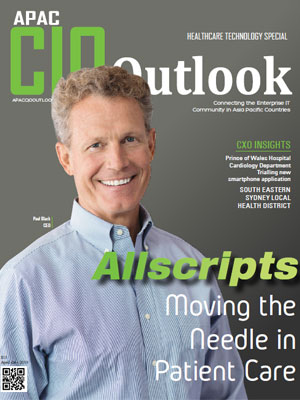 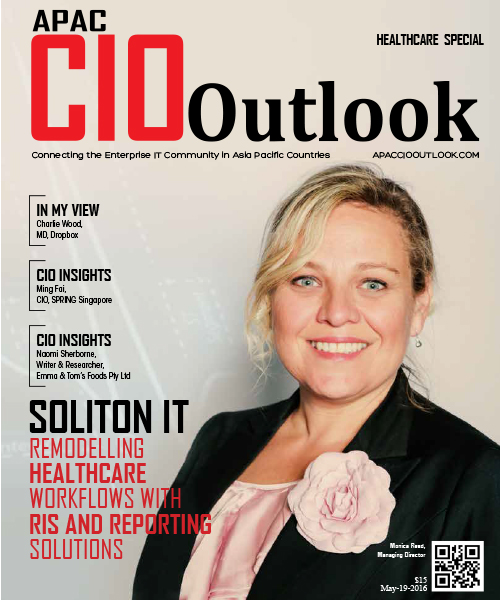 Realising the Return on IoT investment with Average Revenue Per Sensor

The Battle Of David & Goliath Within The Retail Landscape

Retail Is Detail They Say

Is Collaboration More Important Than Technology For Success

The Rise Of The Enabler

How Have Recent Advancements in Enterprise Architecture Been Impacting Businesses?

Impact of Technology Trends on the Airline Industry